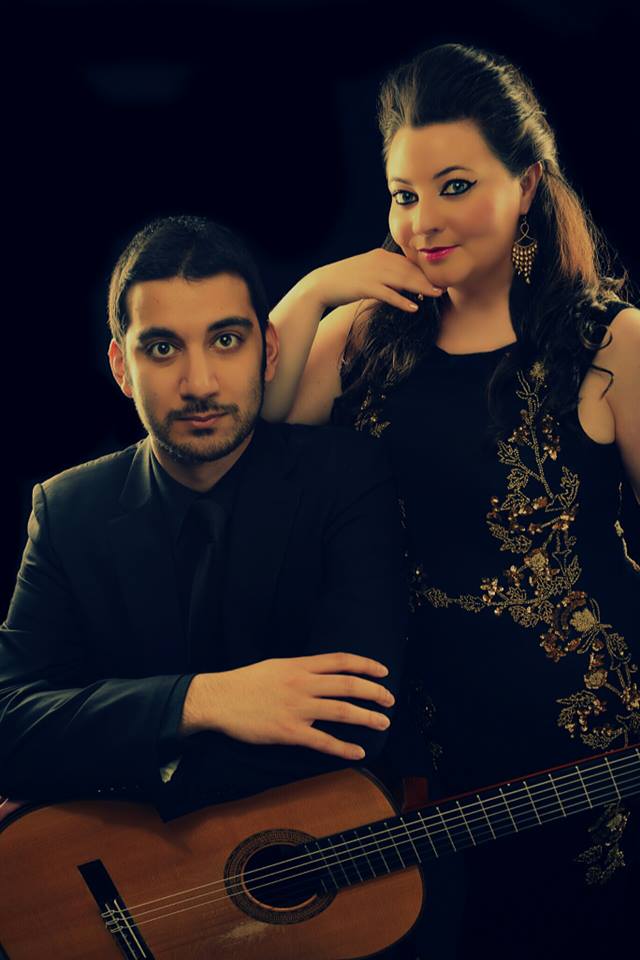 “This is quality music at it’s best – acoustic guitar and a voice to die for.” Dunoon Observer.

Alison McNeill and Sasha Savaloni are an exciting and talented voice and guitar duo who have the ability to captivate their audiences with their passion and flare for their repertoire. The duo have developed Spanish, Latin American, French and German Repertoire and have performed at prestigious events such as the famous “Clasicos en Verano” Chamber Music Series in Madrid (Spain), the Big Guitar Weekend Festival gaining a mention in the Classical Guitar Magazine, the Edinburgh Fringe Festival and were recorded and broadcast on BBC Radio Scotland’s Classics Unwrapped series presented by Jamie MacDougall.

In 2015-2017, the Duo were appointed Artists in Residence for Enterprise Music Scotland. They are also in high demand performing all over Scotland for including beautiful chamber music venues such as Glasgow University, Merchants House for Westbourne Music and The Town House in Inverness. In 2017 the duo performed at the St Magnus International Festival in Orkney. They gave the World Premiers of Four Attar Songs by award winning composer Stuart MacRae and Moon by Italian composer Marco Ramelli which had been especially commissioned by EMS.

“I was immediately taken by their understanding of the style and how they captured the mood and dynamic of the songs with enormous ease. Alison’s poise as an artist, her ability to tell and put across a varied programme of Spanish songs was way beyond her years and experience, and this is aided by a solid vocal technique which allows her plenty of scope for colour and range to paint the pictures she able to do with her voice. Although I know she enjoys performing a wide range of repertoire she has a special connection with Spanish.Sasha is a world class soloist in his own right, but he is also an excellent accompanist and has an innate capacity to listen and follow, and was there for every nuance that Alison delivered. They complement each other perfectly on stage, Sasha’s slightly reserved approach is balanced by Alison’s warm and natural delivery both are excellent communicators. Repertoire is something they work hard at, arranging much of what they perform. 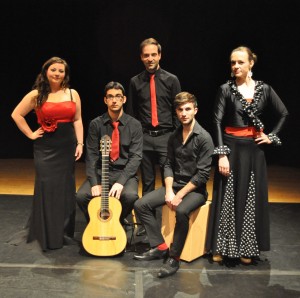 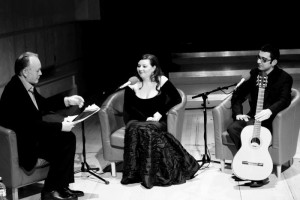 Having seen them in action twice now, and witnessed the response of the audience they are more than ready for that step onto the world stage with the repertoire they are obviously so passionate about. ” Jamie McDougall, BBC Radio Scotland’s Classics Unwrapped. Big Guitar Weekend, 2013 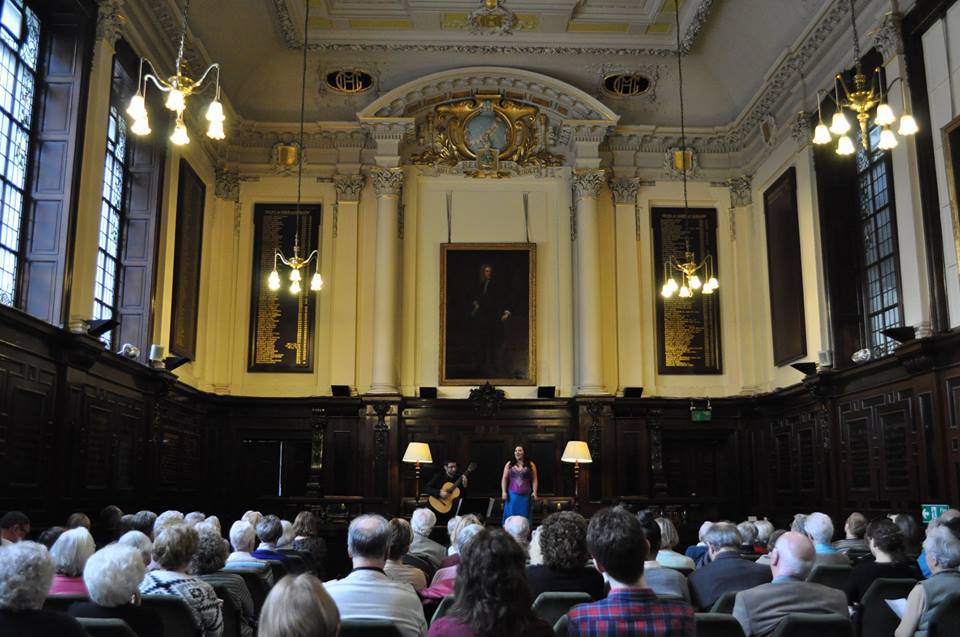