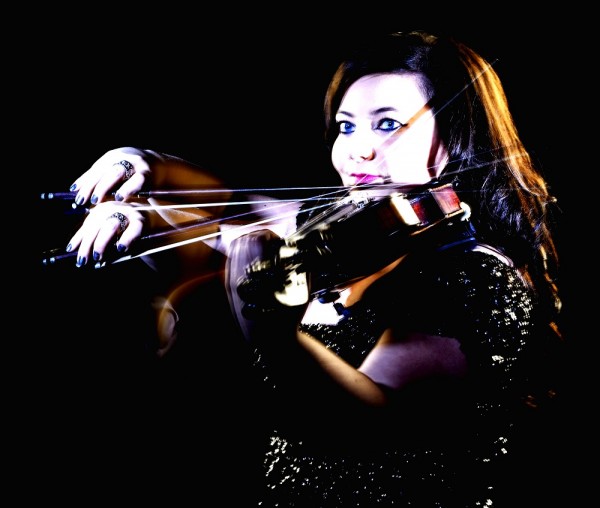 As well as being lead singer and fiddler with award-winning Folk Rock band Reely Jiggered, Alison is in high demand as a Traditional performer in her own right. She enjoys collaborating and the exchange of musical ideas and cultures which has led to her working Nationally and Internationally as a soloist, session musician, composer and teacher. “The soprano singer and fiddler is already making her mark around the world and looks to be heading for a big career as another good cultural ambassador.”ALL CELTIC MUSIC,2008

Alison studied Classical Violin and Voice simultaneously with Scottish Traditional Music. With a world champion piper for a granddad and family on the Island of Islay, she spent many childhood summers on the island learning fiddle tunes from Old Peter McLellan. She also studied with fiddlers Buddy McMaster, Ronan Martin and Alaisdair McCulloch at Summer Schools and Glasgow Fiddle Workshop. Whilst still at school, Alison appeared on Television as a first prize winner of the gold badge at the Royal National MOD and performed and hosted shows on Radio MOD. She also performed as a soloist and led the Scottish Fiddle Orchestra at a special performance in the Glasgow Royal Concert Hall and was solo fiddler with the South West Texas Symphony Orchestra and Japanese Tyko Drummers. She even appeared on the MTV Awards (Edinburgh) with the National Youth Choir of Scotland alongside Christina Aguillera!

Since then, her technique and unique flair for music has taken her all round the world with performances all over the UK, Spain, Austria, Italy, Germany, Holland, Mexico, Japan and America. She has performed for the Queen, Prince Charles and First Minister for Scotland Nicola Sturgeon, as well as corporate performances for companies such as ExxonMobil, BAE System Systems, National Trust for Scotland and Historic Scotland. 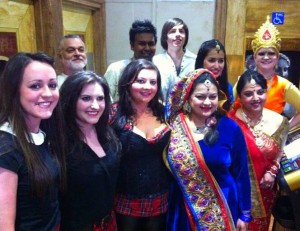 Folk Fusion Project with the Bangladeshi Community in Glasgow 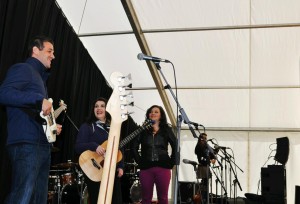 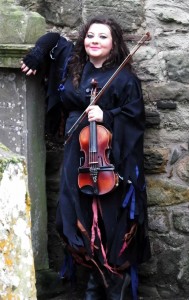 Highlights of Alison’s career include performing at Celtic Connections, headlining the Celtival Festival in Italy and winning the SoundWave music Competition at the O2 abc with Reely Jiggered,  performing with clarsach player Eleanor Holley in Charles Rennie Macintosh’s House for an Art Lover, Edinburgh Castle and Stirling Castle; singing the Scottish National Anthem at Scotland International Rugby Games, performing alongside the Red Hot Chilli Pipers at the Finale of the Burns an’ a’ That Festival, being guest soloist in Mexico with La Camaraderia and creating cross-cultural projects in Mexico and with the Bangladeshi Community in Glasgow.

As a recording artist, Alison’s first solo album “Celtic Magic” was given a 5 star review by All Celtic Music. She has released two albums with Reely Jiggered. Both albums, Reely Jiggered and Kaleidoscope have received airplay in the UK and abroad with Alan Grant of Celtic Music Radio saying Kaleidoscope is “a stunning collection of music by the most talented of musicians. It’s a while since I’ve been so excited about an album that I feel will live forever…”  As a session musician Alison has recorded for many bands including The Wherries, Ten Gallon Bratz and singer songwriter Davie Nicol.