Having sung under many distinguished conductors aswell as giving vocal coaching to high level choirs, Alison became interested in conducting. In 2016 Alison became Assistant Conductor to Christopher Bell at the National Youth Choir of Scotland’s National Boys Choir and this year has been appointed Assistant conductor to the National Youth Choir of Scotland. She has worked with choirs of all ages and abilities and has taken masterclasses with esteemed conductors Neil Ferris and Garry Walker.

Described by the Herald as having “a succinct conducting style, commanding undivided attention”, Alison is Director of the National Junior Choir of Northern Ireland, Associate Director of the Ro 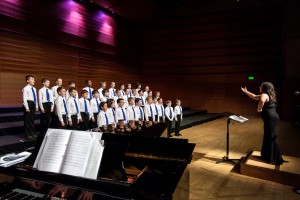 “With some new commissions by contemporary Scottish composers, the Junior Corps section, made up of younger boys newer to singing, brought boundless enthusiasm to their performance. Conducted solely by Junior Corps Assistant and NYCoS alumna Alison McNeill, this was again an example of the holistic approach to supporting the future of Scottish choral music. She had a succinct conducting style, commanding the boys’ undivided attention.” 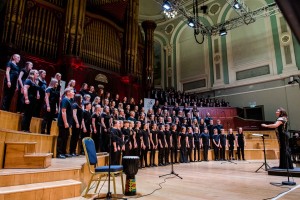 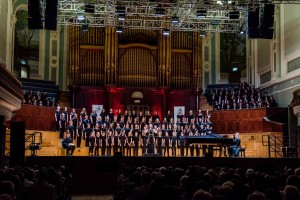