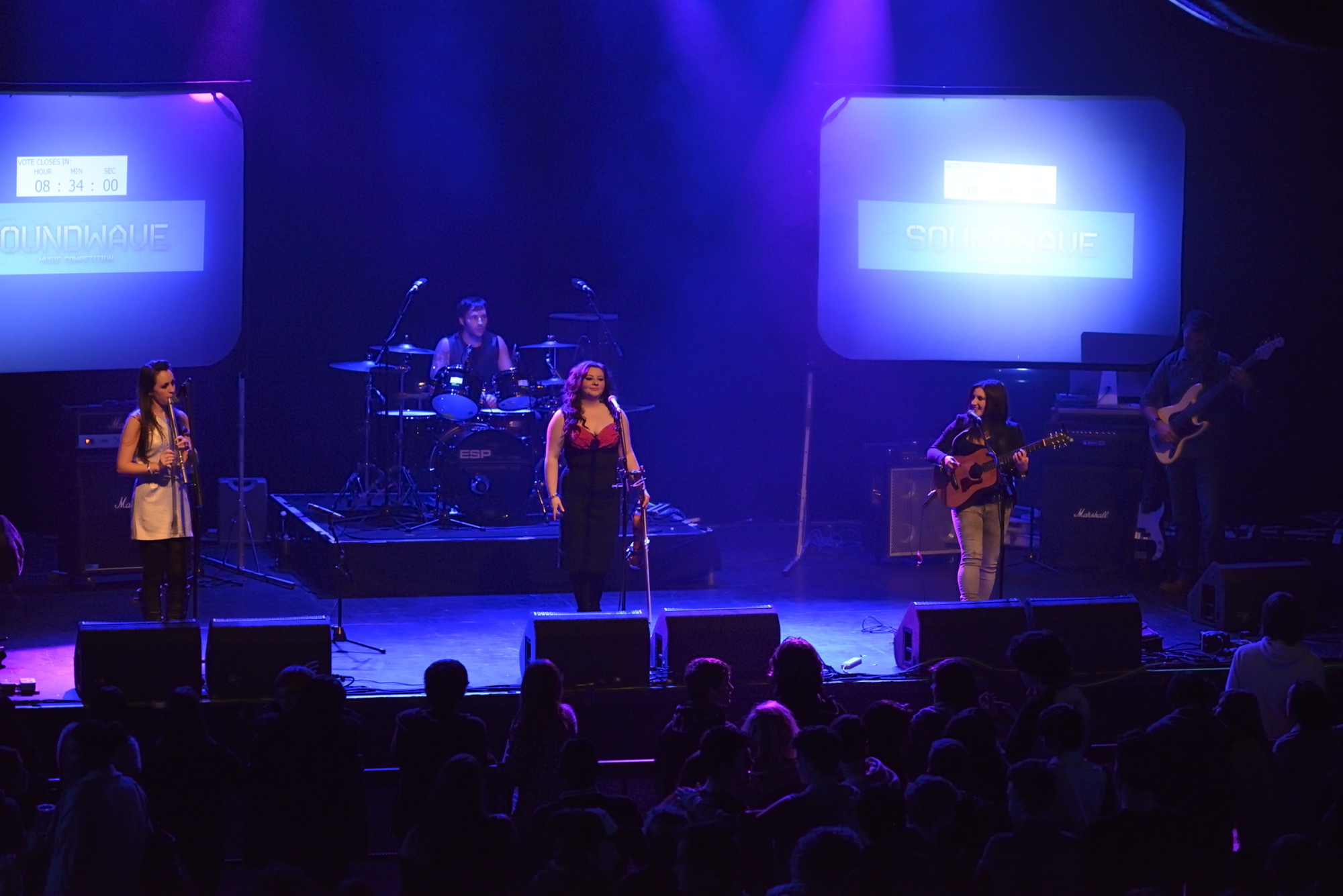 2014 O2 ABC Winners of the SoundWave Music Competition, Reely Jiggered are bursting with talent, alive with creativity and live to perform. They are inspired by Celtic Folk music, intrigued by World beats and melodies and drawn to an interesting and unique fusion of funk, rock, pop and jazz taking folk music to new heights.

To go to one of their gigs is to be taken on a journey through the streets of Mexico, the salsa clubs of Cuba, the furious fiddling of gypsies, and haunting melodies of Celtic Britain mixed with the soaring voice of a diva soprano, the beauty of acoustic instruments, revved up by driving bass lines, wah wah pedals and rocked up rhythms. 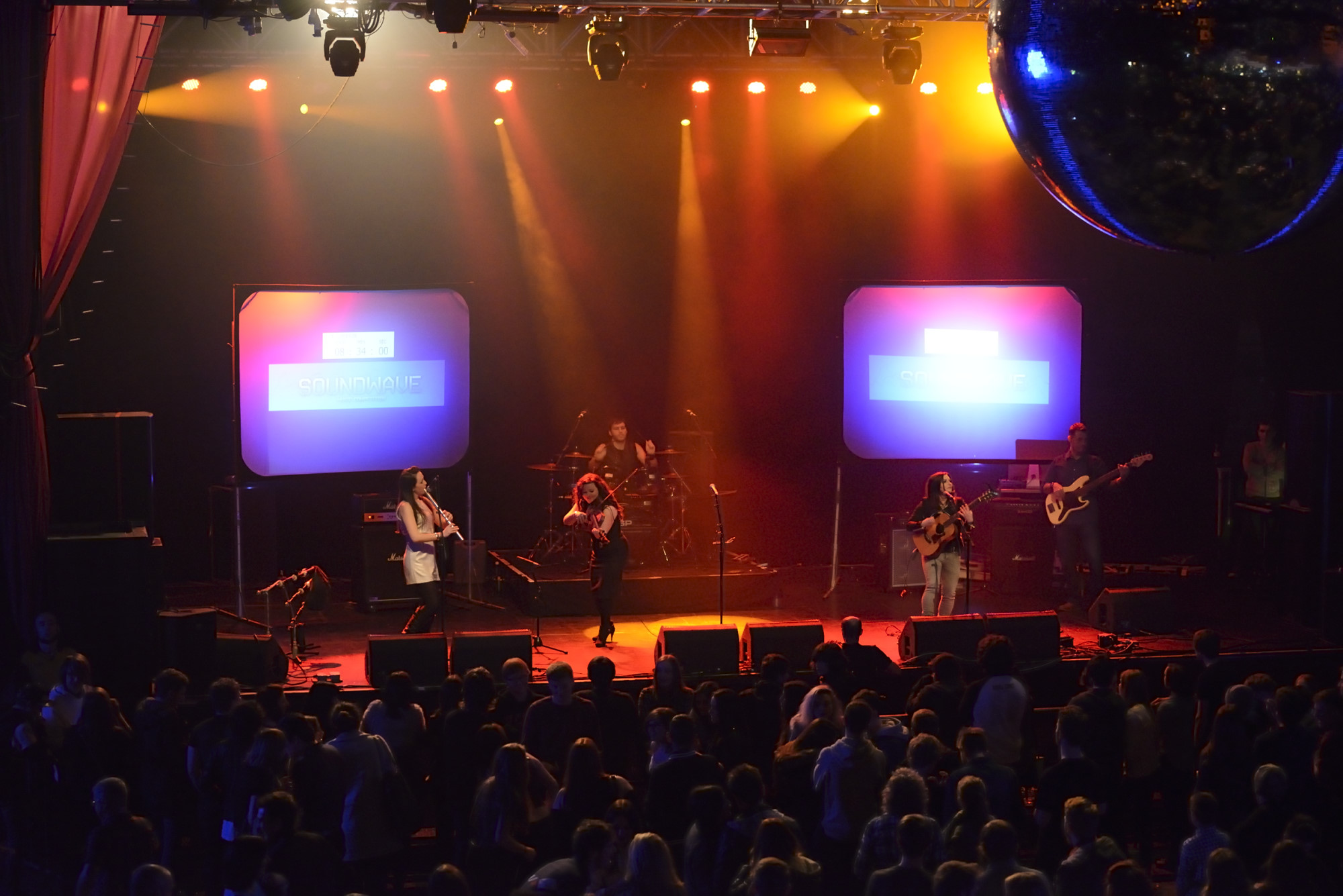 Their self-titled debut album, released in 2011 to critical acclaim, has received airplay in Australia, Germany, Mexico and America and has been featured on BBC Radio 3 and BBC Radio Scotland. Reely Jiggered’s second album Kaleidoscope was released in September 2014 and was made Album of the Week at Celtic Music Radio with Alan Grant describing it as “such a stunning collection of music by the most talented of musicians. It’s a while since I’ve been so excited about an album that I feel will live forever…”

It was also reviewed by Rick Fulton (14 Nov 2014) of the  Daily Record: “Based around the impressive voice of Alison McNeill, who also plays fiddle, Fiona McNeill is on guitar and vocals while Scott Mclean is on drums. The album opens with Warrior which, as the name suggests, snarls between Folk and Marilyn Manson metal. [Alison] McNeill’s soaring vocals lift Parting Glass to opera standard. Diablo in Kilarrow adds funk, Cuban Brenda Cutting the Bracken adds Latino sway to the Lowlands while La Llorona adds the strut of Mexico. It’s a heady musical journey but even as Folk Police bounces a dance beat, the band are unmistakably at heart Scottish. Buy it. Throw a party. Put it on, enjoy.” 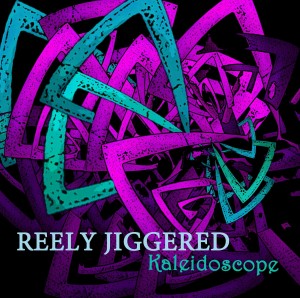 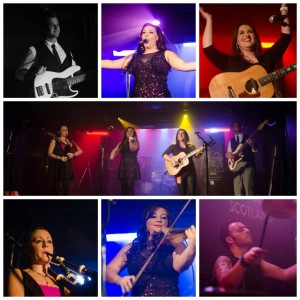 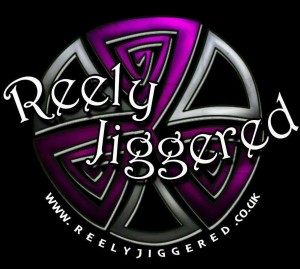 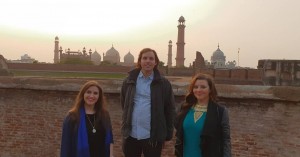 As one of Scotland’s most interesting and entrepreneurial bands, Reely Jiggered are passionate about working with young people and keeping Live Music and Heritage Alive. 2014 has seen them launch a new FOLK for FOLK FESTIVAL in the West of Scotland with music workshops for Children and Adults, Concertsand Ceilidhs.  They have been filmed and broadcast on BBC TV for CBebbies and enjoy creating cross-culture events in the community exploring the expressive arts in other cultures resident in Scotland.