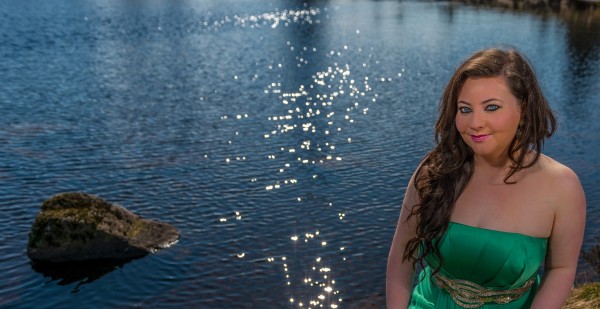 Scottish Soprano Alison McNeill began her musical career as a first study violinist at the Royal Conservatoire of Scotland’s Junior Department before making her singing debut with the Royal Scottish National Orchestra in Glasgow’s Royal Concert Hall at the age of sixteen. She graduated as a scholarship student in 2008 with a Bachelor of Music (Honours) and then had periods of private study in Spain before completing her Masters in Performance from the Royal Conservatoire of Scotland in 2013 where she studied with Wilma McDougall under a Scholarship from the RCS Trust. Alison has made many solo appearances throughout the UK, Holland, Spain, Austria, America and Mexico.

As a specialist in Spanish Song, Alison is the 2012 Winner of the Andres Segovia prize for Spanish Song and is the only non-native Spanish speaker to win this award. Alison has studied with the famous mezzo soprano Teresa Berganza, the late great Miguel Zanetti, Miguel Angel Arqued (Teatro Real), Jorge Robaina, Julio Munoz and Antonio Parejo in Spain and premiered new works by Spain’s leading composers Anton Garcia Abril and Teresa Bretal in the National Auditorium of Galicia and Atheneum in Madrid. She has also performed in the Manuel de Falla Auditorium in Granada and in the houses of celebrated composers Joaquin Rodrigo and Manuel de Falla.  With world class guitarist and duo partner Sasha Savaloni, Alison performed two World Premieres by Stuart MacRae and Marco Ramelli at the St. Magnus International Festival in Orkney, gave a recital in Madrid’s famous “Clasicos en Verano” Chamber Music Festival which was recorded by Spanish National Radio. “Quality Music at it’s best…and a voice to die for.” In Mexico, Alison has performed Mexican Baroque repertoire with Baroque Ensemble Ditirambo, recitals with guitarist and composer Javier Hernandez Tagle and a cross-cultural folk fusion project with La Camaraderia. She has appeared on Mexican TV and Radio and has given masterclasses and voice lessons at the Cuerdas y Canto International Festival. 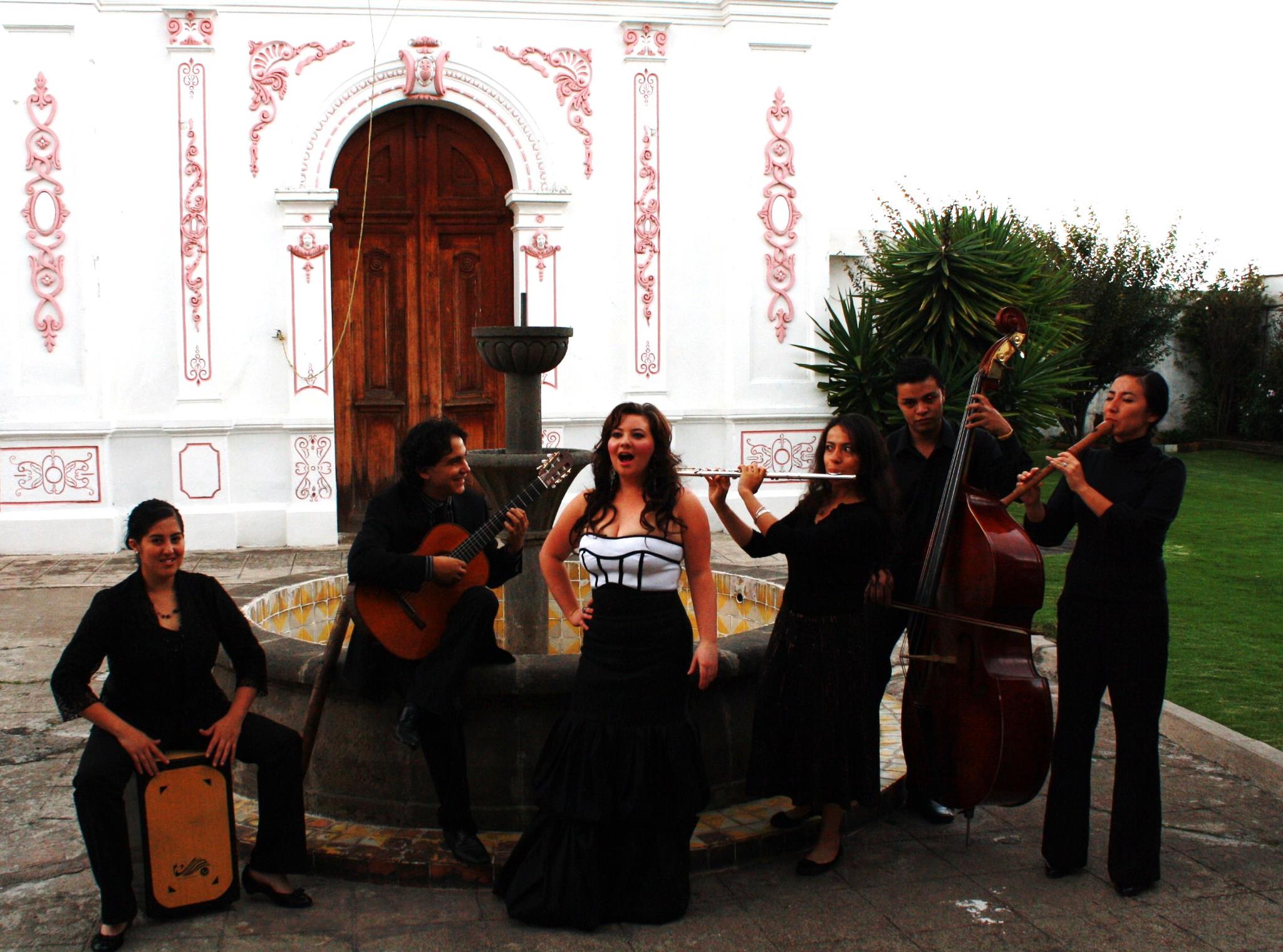 Alison is a wonderful communicator and inspirational teacher, choral conductor and workshop leader. She is in high demand a voice teacher working for the Royal Scottish National Orchestra Junior Choir as well as conducting choirs and leading workshops in schools and summer schools.

The role of Rosina in Prokofiev’s Betrothal in a Monastery, Glasgow Theatre Royal