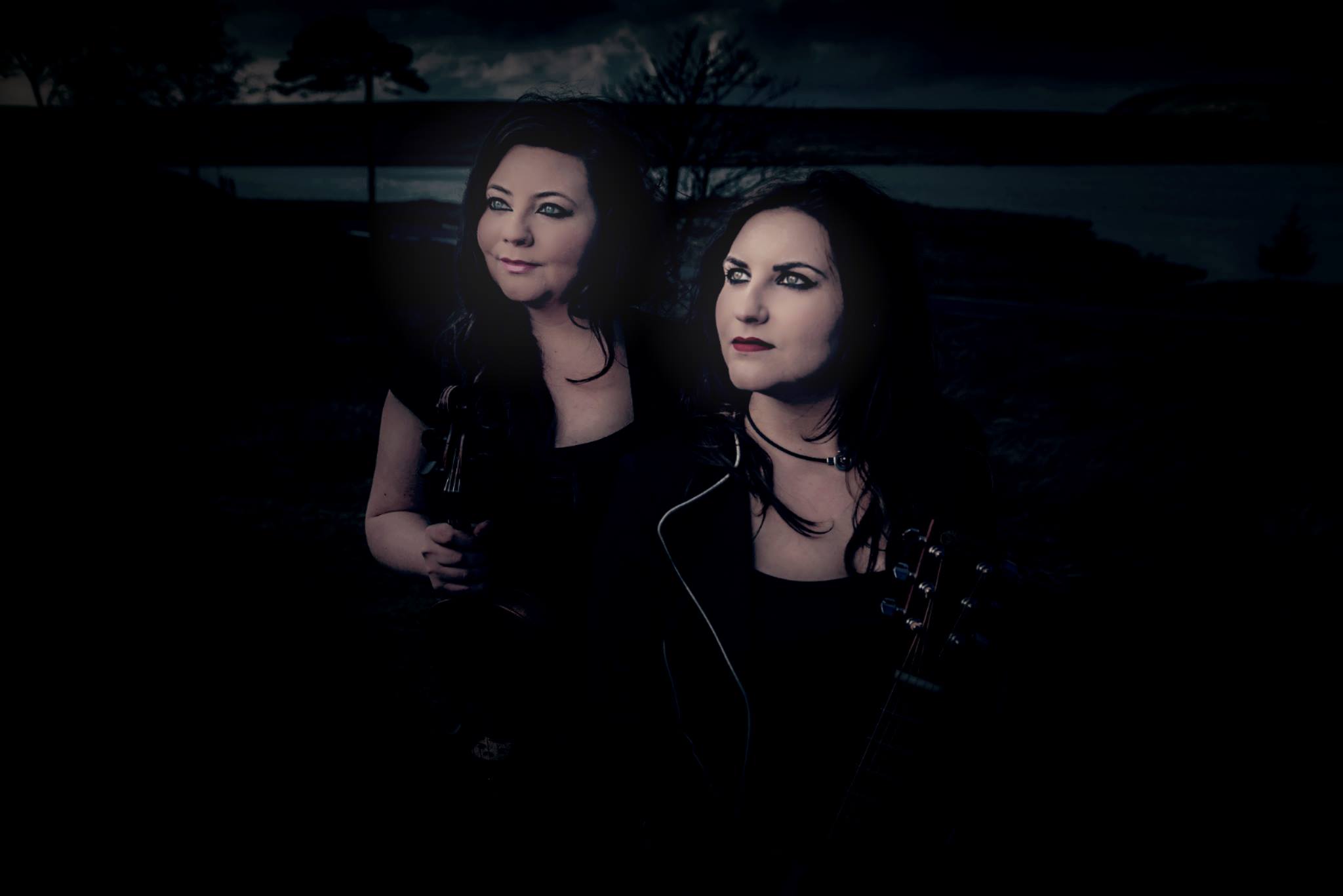 Creative sisters Alison and Fiona McNeill have had their talent recognised by invitations to perform  for BBC Radio Alba, Celtic Connections for an International Burns Conference and “Ae Spark o’ Nature’s Fire” Festival  to name a few. They are currently recording a Burns Album in association with the Scottish Literature Department of Glasgow University, the National Trust for Scotland and The Robert Burns Birthplace Museum which will see the sisters work alongside researchers, see the original manuscripts and have the great honour of playing and recording on Robert Burns’ own fiddle known as the Gregg Violin.

The pair compose regularly together and are known for their stunning and atmospheric arrangements of traditional music.

Internationally, the duo have performed in The Lyre (Tokyo) and Minami Aizu Concert Hall in Japan and also gave workshops on Scottish Culture in a Japanese School.  In Mexico, they have been part of a Celtic and Mexican Folk Fusion project with the group La Camaraderia performing in various concert series, recording an album due for release next year and appearing on Mexican Radio and TV. 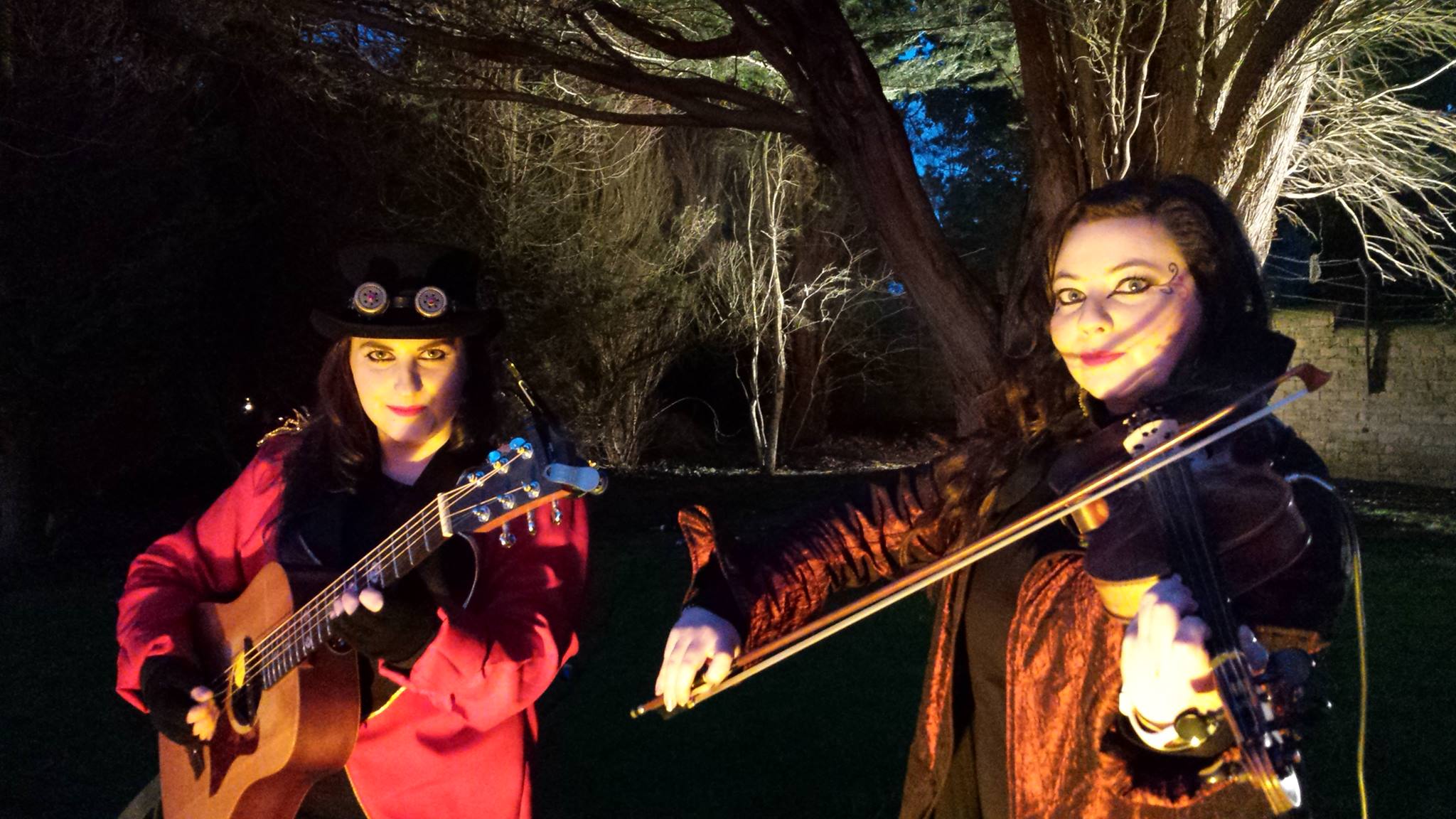 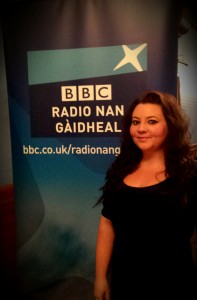 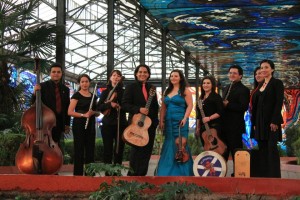 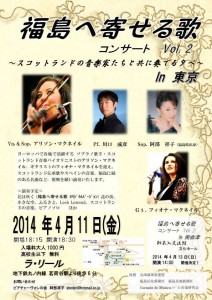 Publicity for concert in Japan

As Educators, Alison and Fiona will also direct and deliver an exciting new project called Celtic Kickstart which will inspire and engage young people from disadvantaged areas to connect musically and socially through the medium of Celtic Music.