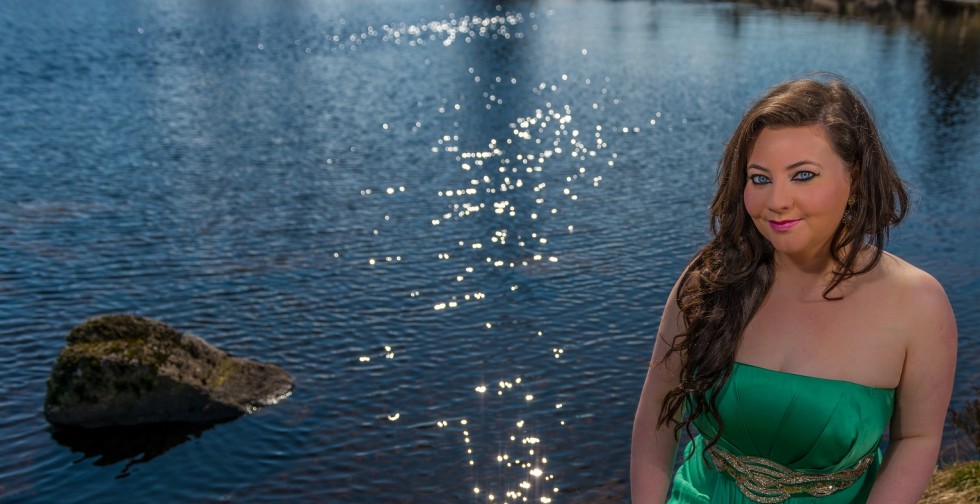 Scottish performer, Alison McNeill graduated with a Masters in Performance from the Royal Conservatoire of Scotland in 2013 with scholarships from the RCS Trust and ABRSM. She has performed as a soloist all over the UK, Holland, Spain, Germany, Austria, Japan, America and Mexico and has been broadcast on BBC Radio Scotland, BBC Radio 3, BBC Radio nan Gael and Spanish and Mexican TV.

As a freelance portfolio musician, Alison enjoys a busy and varied career as a Classical lyric soprano performing as a soloist in top venues including Glasgow Royal Concert Hall, Minami Aizu Concert Hall (Japan) and the National Auditorium of Galicia (Spain). She is fiddler and singer in the award-winning Folk Rock band Reely Jiggered who won the 02 abc SoundWave Music competition in 2014 launching them to release their second album Kaleidoscope to critical acclaim and perform in many International Folk Festivals, most recently headlining the Celtival Festival in Italy. Alison is also an excellent communicator and inspirational teacher which sees her work with the Royal Scottish National Orchestra Junior Chorus and finalists of BBC Choir of the Year Competition Inverclyde Junior Choir.

Her entrepreneurial skills are shown by her successful funding bids to deliver Scottish Heritage and Culture Workshops in schools and launch her new Folk for Folk Festival showcasing Scottish talent and sharing world folk music workshops for young people and adults in the stunning settling of the West-Coast of Scotland. 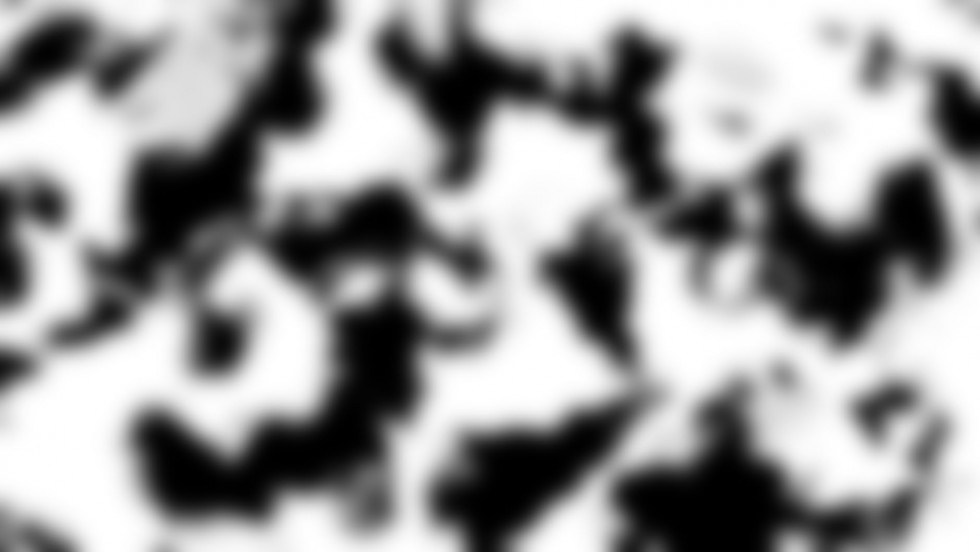 Contrary to popular belief, Lorem Ipsum is not simply random text. It has roots in a piece of classical Latin literature from 45 BC, making it over 2000 years old. Richard McClintock, a Latin professor at Hampden-Sydney College in Virginia, looked up one of the more obscure Latin words.

Making it it just enough over 2000 years old. Richard McClintock, a Latin professor at Hampden-Sydney College in Virginia, looked up one of the more obscure Latin words